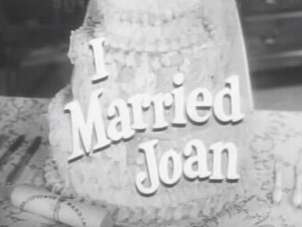 The adventures of the scatterbrained wife of a respected city judge.

Set during the time of transition when Spanish California was being occupied by American settlers, Rogers plays the foreman for a Spanish aristocrat friendly to the settlers. The villain, LaRue, robs the man's son of $40,000 and blames it on the Americans. Rogers saves the day in an exciting seashore battle with LaRue. Songs include, ""We're Not Coming Out Tonight"", ""Sundown on the Rangeland"", and ""Ride On Vaquero"

Christ in Prophecy - Tune In

The Lucy Show - Tune In